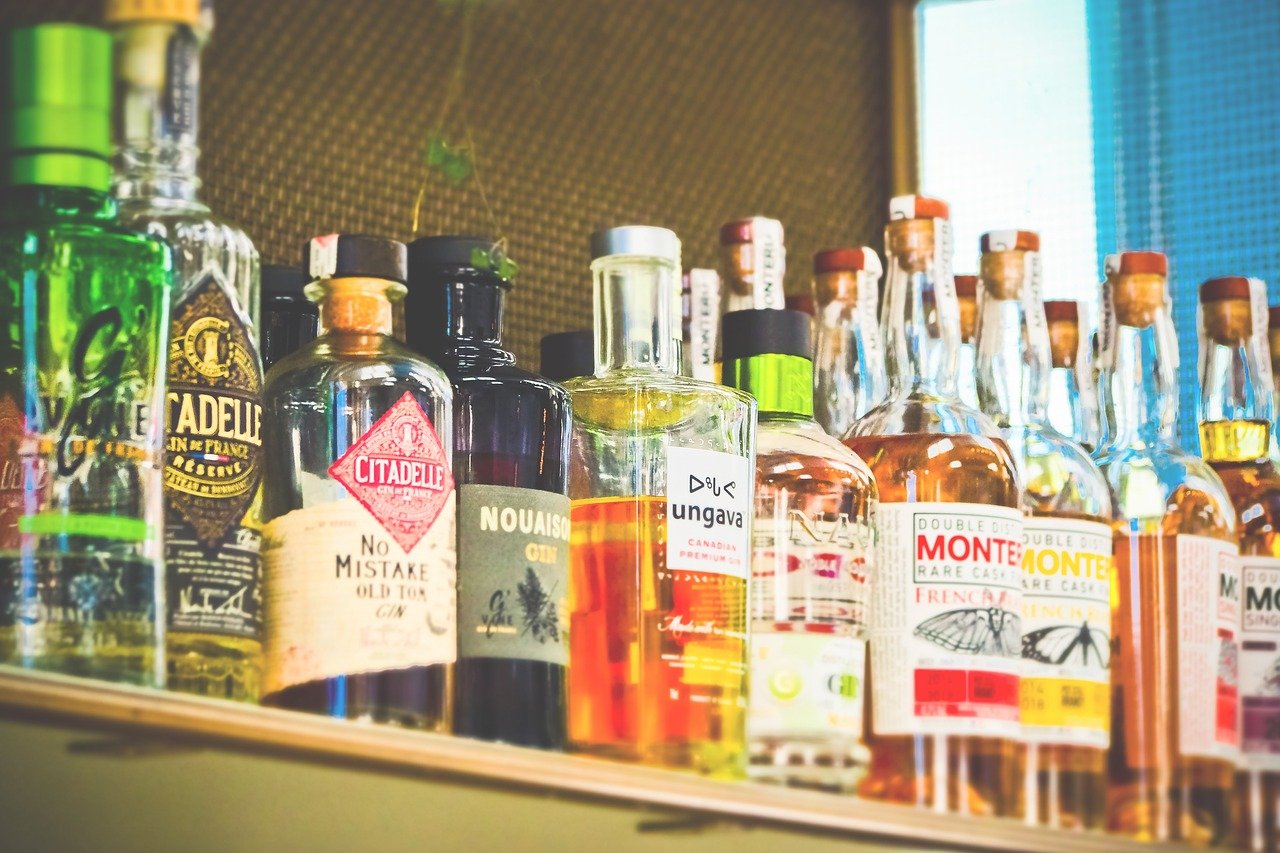 Traditionally the night or a few nights before his wedding, a man has a Bachelor Party which often involves naked women and copious amounts of alcohol. Much or all of this is done with the knowledge of his wife-to-be. This is his final night of irresponsible youth before settling into maturity. At  midlife a man looks back at his waning youth and decides to hold on a little longer. He sees what appears to lie ahead in his future and determines the past, which is about fun, has greater appeal. In the years since his wedding, he has come to associate marriage with maturity and responsibility. Since leaving his one-night Bachelor Party he has had a taste of that future he sees ahead and it's more of the same--Aging and Responsibility. "What about me?" he says. "When do I get to have fun again?" He fears that if he waits until retirement age for fun, he will be too old. He wants his fun now. His body is dragging him into old age and he needs another final fling.

But like the man who is about to be married, the man in midlife crisis who does not talk divorce or permanent separation is perhaps aware that eventually he will have to continue on the journey piloted by his body. So when he steps back to that life, he wants the original cast in place.

But addiction to the Bachelor Party is an unforeseen consequence. The naked women don't leave at the end of the night, and the alcohol keeps flowing. Hooked on the fun, the last fling becomes a perpetual party that eventually spirals downward. As the vortex sucks him into its whirlpool, the midlife crisis carries the illusion of fun. He doesn't want this life to end. He has buried the happy memories from his former life and he wants them to stay that way. He may begin talking divorce. He's addicted to the fragile illusion of youth, and refuses to let it go.

A regressive youthful lifestyle of physical activity and socialization attracts woman who are younger or themselves seeking a regressive lifestyle (alienators) and may yield temporary gains in physical fitness. But the repercussions of adulterous and regressive behavior--the effects on spouses, children, coworkers, friends etc.--will yield greater dissatisfaction, unhappiness and depression. The typical reaction to these consequences is to avoid more, sinking deeper into the fantasy life which will only continue to yield the unpleasant consequences. These in tandem with the opposing regression behavior create a repetitive pattern of cycling behaviors.

Replay is many things. It is the narcissist trying to prove he is real, the aging person trying to recapture her youth or prove she is still young, the depressive trying to feel something. The main action is escape and sometimes, like a yo-yo or bungee, this includes bouncing back. It is characterized by outward or overt behavior, it is covert depression, but that is because Liminal Depression is considered inward behavior. Replayers have higher risk behavior. It's not all sinful or criminal, but may be high-adrenalin; how many of your MLCers bought a motorcycle? The risk and thrill were defenses and seeming cures for the numbness they were feeling--and so is in-fatuation; they feel alive again. Female MLCers may be closer to their internal depression than males, but those who are not may seem like borderline or histrionic personalities, dressing in suggesting clothing and acting like teenagers--yes even your wife who used to teach Sunday school.