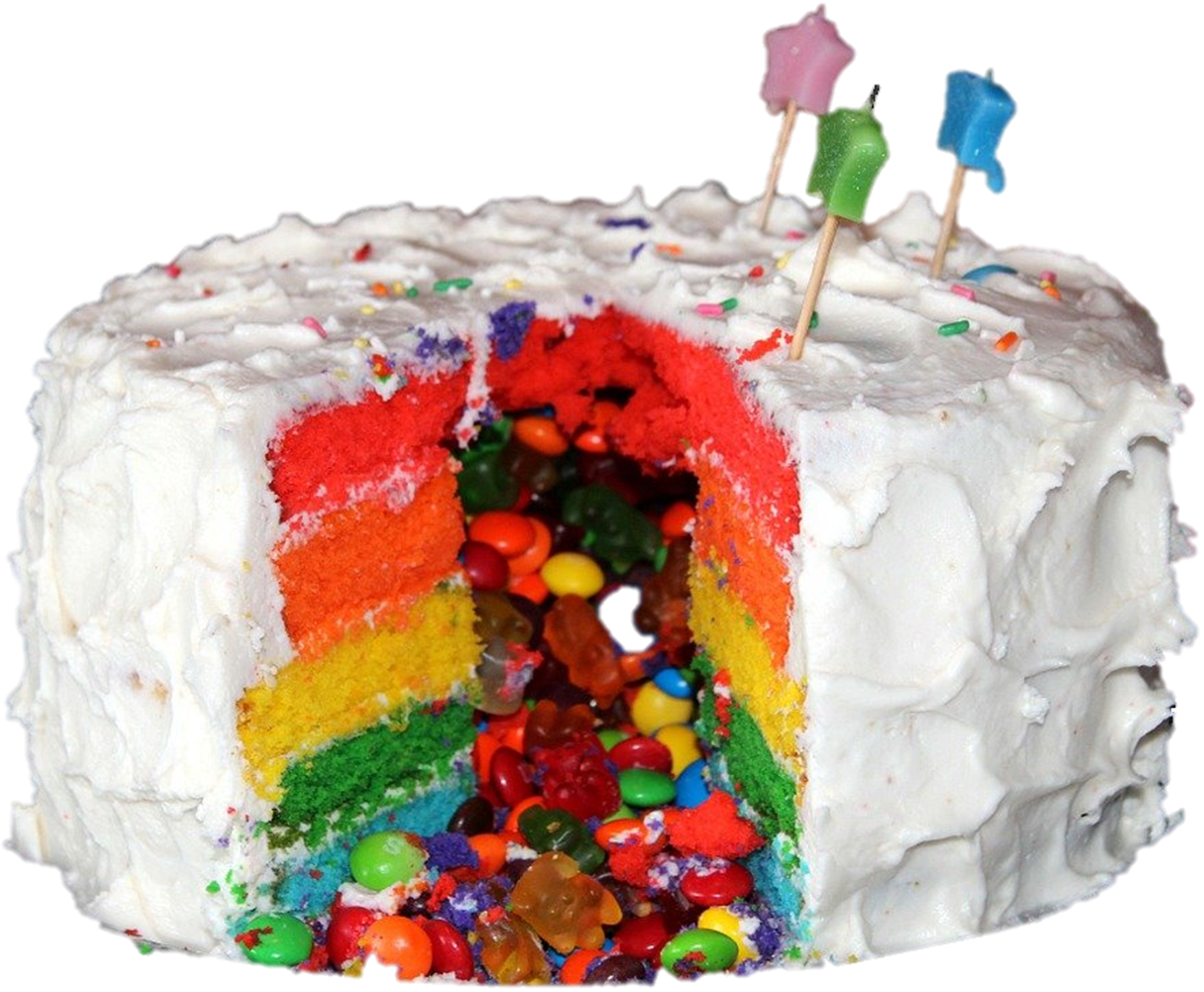 What is Cake-Eating? It comes from the phrase having your cake and eating it too. That seems such an odd thing—of course if I've got cake, I should be able to eat it, so what does it mean? The clauses could be reversed: You can't eat your cake and have it too—you can't have your cake once you have already consumed it. But that doesn't seem to fit with our usage. Many work hard to reach goals that they never experience due to the high maintenance. Be careful what you ask for, there are unforeseen consequences to your dreams. Billionaires require increased security to protect themselves and their wealth, physicians may spend more time dealing with bureaucracy than with their patients, and parents get poopy diapers, snotty noses and years later, teenagers.

Marriage is work and it isn't easy, MLCers don't want it. In the beginning OWs make few demands—as is also normal in the early stages of non-adulterous relationships. Wives may initially increase demands after Bomb Drop, reminding of responsibilities and vows. Eventually the OW becomes more comfortable in her new relationship and increases demands. Since she is dating a married man, she has reason for jealousy, she may become controlling. But the excitement continues.

The LBS learns what to do and ceases her demands. You become a place of comfort wherein he can escape the tumult of the stormy affair. The OW does not represent comfort, and at this time you do not represent excitement—the two cannot co-exist and thus he seeks to fulfill his separate needs within two worlds.

Cake-Eating is living without consequences. It has been described as the best of both worlds. But this is inaccurate; rather it is a superficial shadow existence in two worlds—living a half-life in each. To have the best implies fulfillment; there is nothing fulfilling in half-life existence; he is incapable of making a commitment to either world.

Cake-Eating is maintaining one's own freedom in two separate worlds while holding the OW and LBS emotionally captive for his own benefits. He uses you to fulfill needs and the OW to fulfill other needs. Cake-Eaters use and abuse, taking advantage of and manipulating people and systems. As seen amidst the paradox of crisis, these are often opposing or contradictory needs and thus he is not capable of having these needs met through a single external person. These are not true needs such as food, shelter and love; rather they are needy or selfish needs.

The Need for Comfort: Mommy-Wife

The Selfish needs vary with each individual. Those with a Madonna/Whore Complex may be dealing with the need to be coddled and taken care of by a Mother Archetype and the need to be reckless and rebellious with a Temptress or the need to be a Knight in Shining Armour rescuing a distressed Dams`el—who is the also the Temptress. The Mother needs no rescuing, thus she cannot fulfill the role of Damsel and as a mother-figure to fulfill the role of Temptress would be incestuous. The Midlifer has a dilemma in that he cannot be without either.

A Mommy coddles. Are you mothering? Or is he trying to get you to mother him? He is seeking a rescuer—someone to solve his problems. If you accept this role, he will not learn to solve his own problems, rather with his needs being met for him, he will have no motivation to grow and change.

There are Buddies and there are Friends. The Midlifer seeks Buddies and labels them as Friends. A true friend forgives, doesn't abandon in true need, doesn't judge etc. The Buddy-Friendship is superficial—no commitments. He wants to hang out with you—do activities.

He is getting his you fix and partial needs met; then he goes to the OW for the other needs. This is unfair to both you and the OW. It is abusing two women and though an OW might put up with it, you should not. Be the moral compass. Set the boundaries when he is in a relationship with the OW. If he calls you in an emergency, help him that is what a true friend would do.

What if he propositions me? Should we have sex even if he's having sex with the OW too?
I have a strong opinion about this, but the choice is yours, not mine. Some have credited continuing intimacy with the reason for an eventual return. It distills down to how you each feel about it as individuals. I personally will not allow sexual contact when I am aware that an OW is still present. Some Standers are so desperate for sexual contact, or to read meaning into sex that they will do anything for their spouse's physical attention. Such a motivation shows a lack of Self-respect and enables Cake-Eating—abuse.

Cake-Eaters need limited contact boundaries—Dark or No Contact. Cake-Eating involves abuse of both wife and the OW. The OW might be desperate enough to compromise her principles, but do you want him to be a man who treats women—even OWs with disrespect? He needs to treat all women, OWs included, with respect.

What are your motivations? How does sex with a cheating man make you feel? But even if you can maintain your Self-respect, how does he feel?

I don't choose my behaviour because someone else will lose respect for me—many do not respect my Stand and yet I would respect my Self less were I to do as they feel is best and discard my marriage. But even so, the respect of your MLCer needs consideration. Does he feel that by having sex with him you are allowing him to Cake-Eat, you are rolling onto the doormat, you have no Self-respect, you will allow yourself to be abused? Are you teaching him how to abuse you or enabling him to stay in his affair and thus in his crisis? Just because you are fine with having sex does not mean that on a subconscious or conscious level he thinks it is acceptable.

How do you say that you'd love to have the friendship but not as long as OW is still in the picture?
Cake-Eating is a place of complacent comfort, enabling it allows him to continue the affair without commitment and continue receiving comfort benefits from you also without commitment. Everything is free, why should he change?

Be direct.
You are cake-eating and it is inappropriate. You are disrespecting both me and the OW, and regardless of her moral indiscretion, it is inappropriate.
Go ahead and explain that it is also emotionally difficult for you, but recognize that MLCers don't care about difficulties external to themselves.

You are on a tightrope. Sometimes we need comforting and a shoulder to cry on. But we also need to solve our problems ourselves. He may be avoiding resolving issues by seeking occasional home-comforts. Then he goes away feeling a bit better, just enough to avoid looking inward. He will return for a comfort-fix as soon as the last fix wears off.

Depression is a natural mechanism for dealing with our personal issues and demons, even in the fun addiction of Replay he may have periods of noticeable Depression. Though it permeates all of MLC, Men are notorious for trying to avoid it. Replay is the main avoidance stage. Replayers are not always nasty venom spewers; he may be charming, seem genuine or seem sadly pathetic like a whimpering puppy-dog. Be careful, Depressives seek rescuing and how much you provide may determine whether he becomes complacent again because you are fixing everything for him.