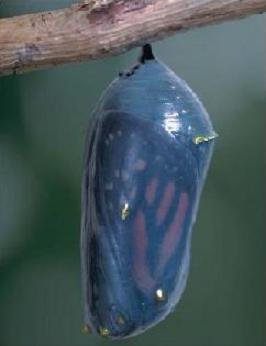 Electricity in liquid--
trembling spike,
radiating waves with every contact
be it mere substrate of thought.

Transformation disrupted and begun,
a necessary catalyst--
crystallizing to make me substance.

Liminality is Overt Depression, a time of facing the Shadows repressed during childhood. These may be beautiful traits stamped down by criticism or unacceptance. Or they may be those fears and angers. There is gold within the Shadows, embrace the gold and release what is not gold. But he must face all of it.

The Shadows strip the Ego away. It is a drowning under water and a fiery incineration. The great fear is for nothingness--complete annihilation, or that only those Shadows locked so tightly will be left--those things that were meant to remain hidden.

Indigo is the color associated with the Third Eye. It is the Psychic Center and represents Inner Knowing, Inner Vision. It is a different way of seeing. It is the door to Madness--a door which is best left open. To fear it is to risk falling in without a guide or preparation.

Liminal Depression is a consequence of Replay behaviour. Replay spending results in bills and losses of things that are no longer affordable--not merely Replay luxuries such as the sports car, but also the loss of former possessions and savings (house, car, pension etc.). Financial losses can be significant, but more devastating is the loss of Self and potential, the loss of marriage, health, self-worth due to losses and guilt, and the loss of escape as Replay no longer produces a high. Everything leading up to Liminal Depression was preparation; the real work begins here.

Liminality is the means to reintegrating the Shadow fragments. Liminal Depression serves a purpose. There are times when we need to go down within ourselves for self-contemplation and growth. This may be a time of withdrawal into quiet solitude, but for not all people withdraw and there are those who will continue to manifest their depression through escalating anger; as the depression worsens, his behaviour may become more erratic and volatile.

Society views this depression as negative. This is not the disease of Clinical Depression; rather it is a dis-ease manifested as grief; the MLCer falls to rock bottom, the home of the Shadow. This is the place he has been avoiding through out this crisis and thus there is a likelihood that he will hang on the chasm's ledge and try not to fall. The depression gets deeper with the Liminality phase when the old Self dies to create a new Self--Ego-Death. The MLCer has no Self; he is suspended in nothingness. It is no wonder they cycle by running back to Replay behaviour. The start and end of stages are transitional places where the MLCer exhibits characteristics familiar to both stages. The cycling gradually diminishes at a rate that is dependent upon the degree of wounding buried in his Shadow. Those with greater wounding have more to avoid. 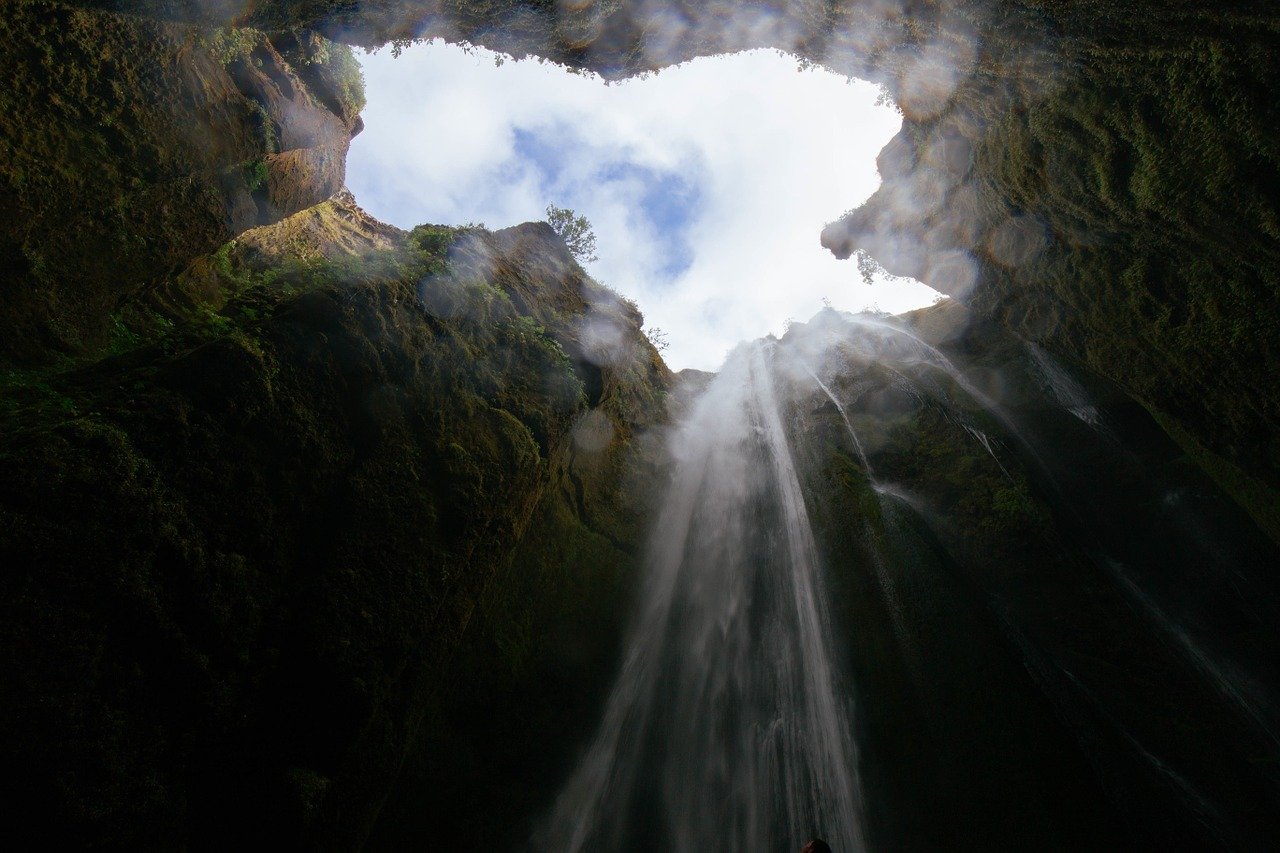 Once a person is in Liminal Depression and has fallen to Rock Bottom his returns to Replay behaviour are without his metaphorical skin; he is like a molting crab and highly vulnerable; Liminal Depression is a more comfortable place in this condition. Liminality is the wine dark sea of Chaos, 40 days in the desert, time in the Wasteland. The Depression you will notice during this phase is more intense than any previous depression within the crisis.

Some MLCers have more awareness of their confusion than others. This recognition can create a petrification of fear like a deer in the headlights, in Replay the MLCer may recognize the vehicle, but in Liminal Depression, without Self-identity, he doesn't know what he is running from. This is the scariest phase for many MLCers. Liminality forces him to face his shadow and he may have realized the devastation he has caused around him and fear there is no return. He may have no desire to return, but even so, the option to return was a security. This lack of Self-identity with the addition of a recognition of the devastation he has caused is understandably the time of the greatest hopelessness and despair.

The Affair in Liminality

Some believe that the OW relationship will not survive into Liminal Depression and that this break-up may even be what facilitates the transition into Liminality. Though the latter may be true, it is not so in all circumstances, and the idea that the affair will not continue beyond Separation is misleading. The affair can continue through Liminality, but the nature of the relationship will change. The fantasy woman let her guard down and revealed herself; instead of infatuated, the MLCer may now feel trapped or stuck. Since he's destroyed everything else in his life, he might as well suffer through it and make this last thing work.