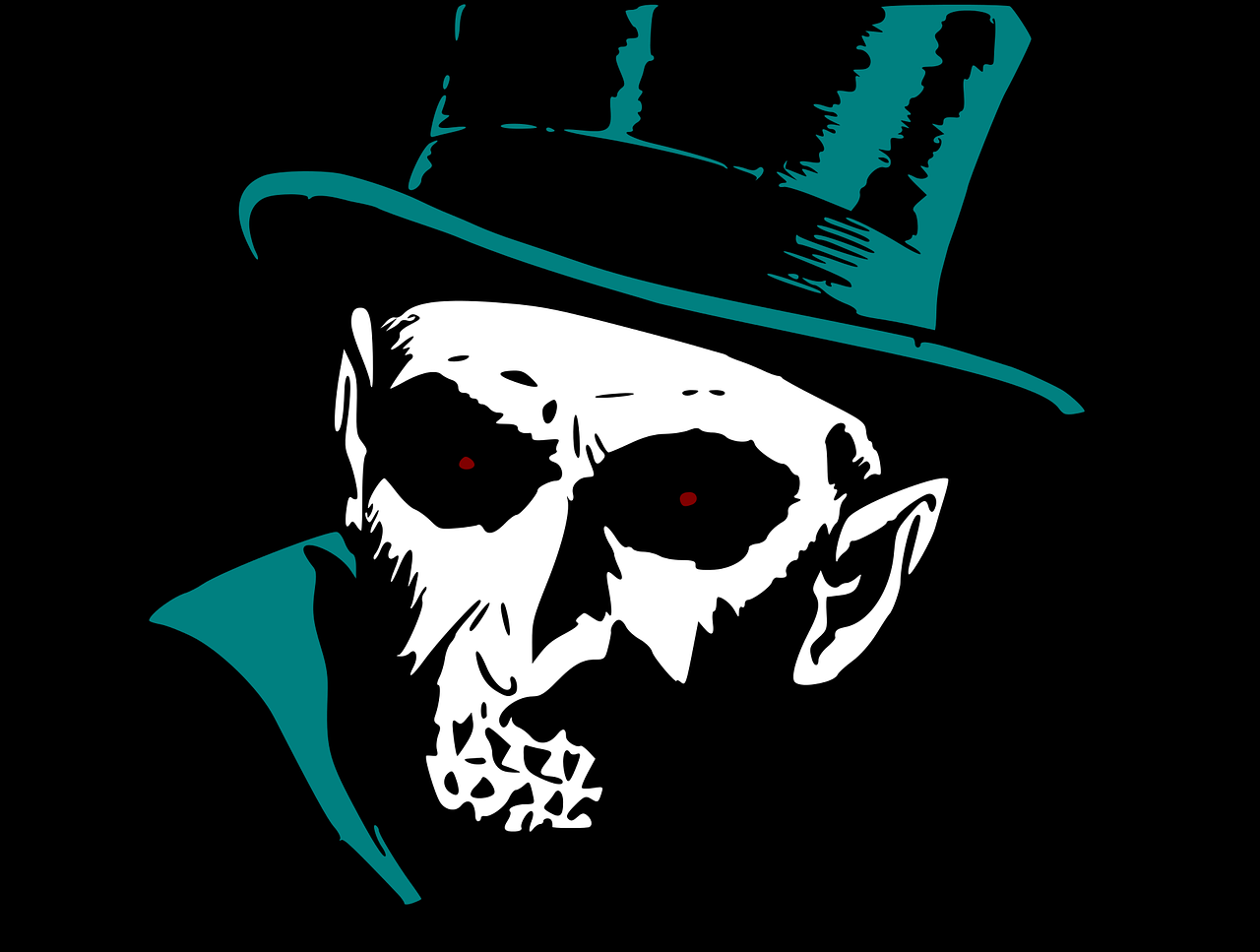 Monster is the bursting forth of the extroverted Shadow. It’s the energy of the shadow that fights when there’s resistance to the surfacing and integration of the shadow. Everyone has a shadow side comprised of demons, shames and fears. The shadow contains fragments that are both bad and good. Monster is fragments of the shadow that are bad. The MLCer is made up of the entire person, Monster and the Prisoner of your core spouse stuck within the crisis and often controlled by Monster. The Prisoner personality type can vary, but it’s not all good; rather, it’s real, complete with emotions and needs containing shadow fragments too. Some MLCers spend most of the crisis in Monster, some spend little or no time in Monster and others are in and out—perhaps mostly during Replay.

Stuck inside the body is a broken person imprisoned by the controlling shadow-force of Monster. Sometimes this prisoner pushes through to communicate. But the prisoner is weak and like someone without skin, the prisoner is vulnerable to the elements and frightened.

What or Who is Monster?

Though Monster is a symptomatic personality of midlife crisis, it’s not the core person, but the personification of the fear within the shadow. Monster loves MLC because it weakens the Prisoner alter-ego, allowing Monster to influence and eventually exert control and because MLC creates chaos and discord—which Monster loves. MLCers are often aware of their erratic behavior, whereas Monster believes it’s the only sane and rational person. Though many MLCers may not be in Monster, there is a Monster-influence that diminishes awareness. Greater awareness—less Monster influence—yields lower energy or depressive episodes.

Many MLCers say they want their spouse to find someone else. Either Monster or the Prisoner may say this. When the speaker is Monster, this may be indicative that the Prisoner refused to say or want this and Monster is provoking the Prisoner or Monster may see it as a manipulative ploy for leverage in court. If the speaker is the Prisoner, they’ll say it because due to their low self-worth they think their spouse will be better off with someone else—martyr syndrome, or they believes it will alleviate guilt; they’re almost always mistaken.

The difficult thing to understand is that it’s not Monster, but rather the Prisoner who is having the affair. The alter-ego is in the midlife crisis and thus a state of dis-ease. An affair involves a relationship beyond sex; Monster is not capable of emotional attachment to anyone other than the projection of their blame and anger—usually the spouse. Monster is an adulterer; they have sex with the alienator, parties and plays with the alienator, but it’s using the alienator; the in-fatuation belongs to the Prisoner.

Attributes are neither good nor bad, even though Monster is pure evil, its attributes are not, rather it uses or channels them toward negativity. Monster is strong, invincible and invulnerable; the Prisoner is the complete opposite. Strength is a desired quality and the Prisoner respects and envies Monster’s strength and though the Prisoner doesn’t like Monster, they also don’t want it gone.

Monster wants a divorce at any cost. It’s not only Monster that seeks a divorce, but Monster has greater energy to act by taking legal action. Monster can be angered and will erupt into a tantrum. But it also knows how to play the system for legal leverage. Separating which actions are the Prisoner and which are Monster is difficult and sometimes impossible.

Monster is often consistent, but because of the influence of the Prisoner, the MLCer’s moods will cycle. Monster wants out and the Prisoner may not. Both may be trying to speak at once or within minutes of each other.

Clinging Boomerang
Though a clinging boomerang may have Monster phases, the need for reassurance and approval from the spouse motivates the MLCer to maintain a more cordial relationship. A clinger is often Monster’s opposite—needy and whimpering. They don’t recall their reasons for returning on previous occasions, nor do they understand the consequences of Monster and they often have little memory or understanding of what happened while in Monster. They want to come home and don’t recall their reasons for returning on previous occasions—otherwise they wouldn’t have left. Whereas Monster is aware of a clinger’s cycling moods, the clinger lacks such clarity.

Monster uses clingers as bait. It’s a difficult personality, because though clingers are pathetic, they’re often genuine. They love you and don’t understand why no one will give them a chance—even though they’ve had multiple chances; I know how I feel and thus they can’t understand why no one believes them. They don’t realize they’ve felt and said the same things over and over. A clinger is a pleaser. If they’re living with the alienator, they may want to come home, but they’ll play the part of loving the alienator when with them because they don’t want to hurt anyone, being mean isn’t nice, and the alienator’s home may be the only place the MLCer can stay for free.