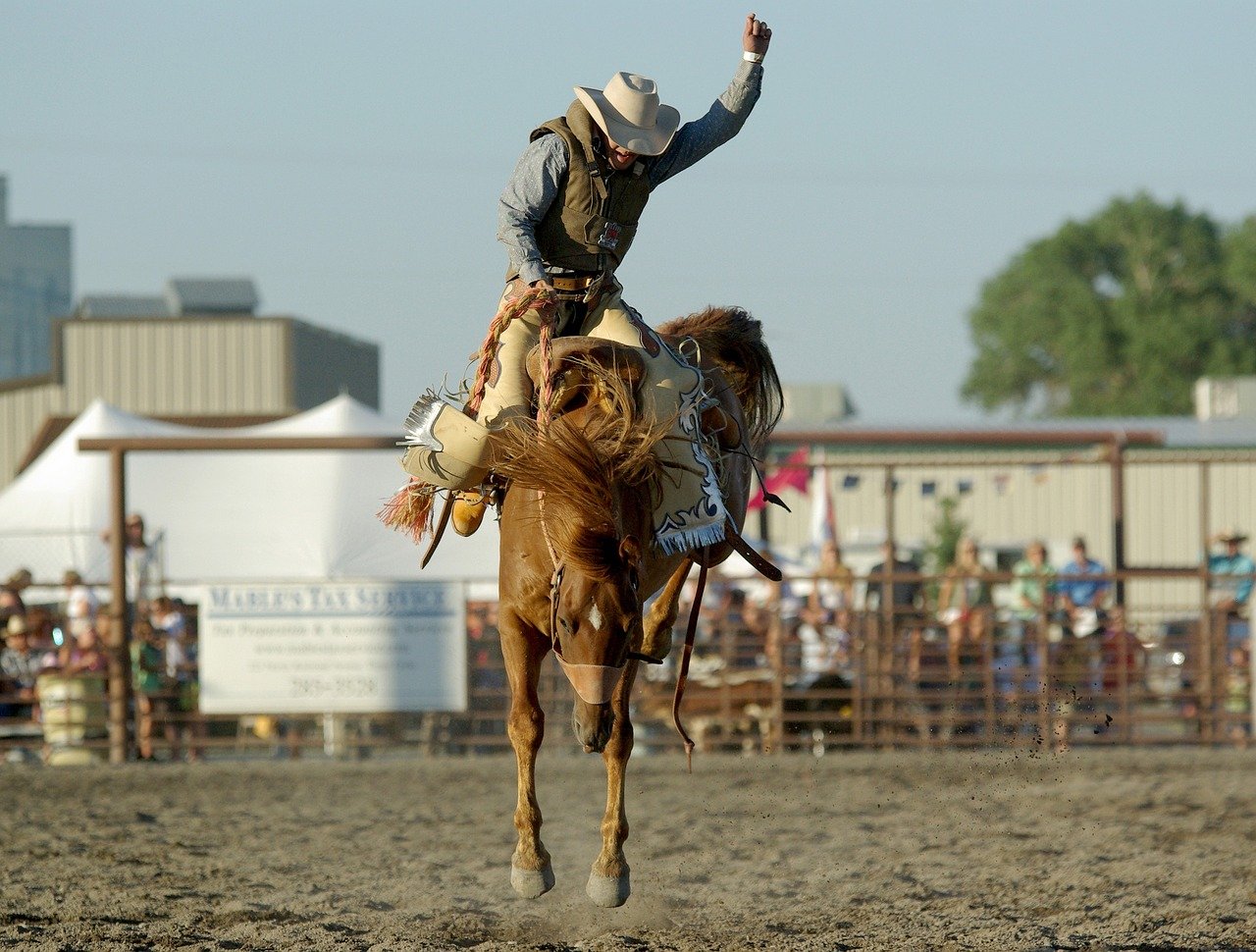 Detaching only releases a bond, returning control. Often a person grabs the cut cord, becoming the controlling Puppet-Master. Though the result of Detaching and Letting-Go is the same, the counterparts--Attachment and Holding-On are not. Letting-Go is a conscious release. To Detach, one must become conscious of being Attached; Holding-On is a choice. The Rodeo Cowboy Holds-On; the marionette is Attached. Even the grammar is passive. The difference is Choice.

Enslavement is to be caught in thoughts and feelings. Reacting is an action of the enslaved--indeliberate or unconscious action, whereas responding is deliberate or chosen action. Freedom chooses thoughts and feelings without becoming trapped. Let-Go of what is not working and begin anew. Let-Go of the dead relationship that causes you to wither. Letting-Go allows the birth of a new relationship; from the ashes of death, life arises. From destruction; creation. To destroy the old does not mean it is wasted without use. It is the fertilizer for the new life. Clinging leaves no room for healing; Let-Go.

Introduction
Detach
Practical Applications to Detachment
Let-Go
Surrender
Acceptance
Accepting Sin
The Nature of Suffering
Wallow or Embrace?
Are You Attached to your inner Victim/Suffering?

The inability, which is in actuality a choice, to Let-Go is based in fear. To Let-Go is to release control, and thereby risk unfulfilled desires. But we can control only ourselves, not another. We are in a situation where we must Let-Go of someone else. And that someone else, in trying to regain Self-control, has given it up to nothingness. Cut the strings, then Let them Go. Surrender to God; He will help return personal power where it belongs. God fulfills.

If you are following the script, you are an unconscious player in the drama, rather than consciously living a life. To become conscious is to make it a reality and in addition can help you to recognize it as an absurd comedy. Awareness destroys the play.

It is the courage to let-go when at the end of the rope, even amidst the blind fear of not knowing the conditions of the bottom, the distance of the fall, or the company waiting below. Can the bottom be worse than making the decision to let-go? It is the place of deciding to give up control that is the wasteland of despair. Choice remains. Letting-go is not yet a surrender. The hands may release the rope and yet the body may tense and scramble against air to avoid the inevitable landing. The more tense and escape-driven, the greater the crash.