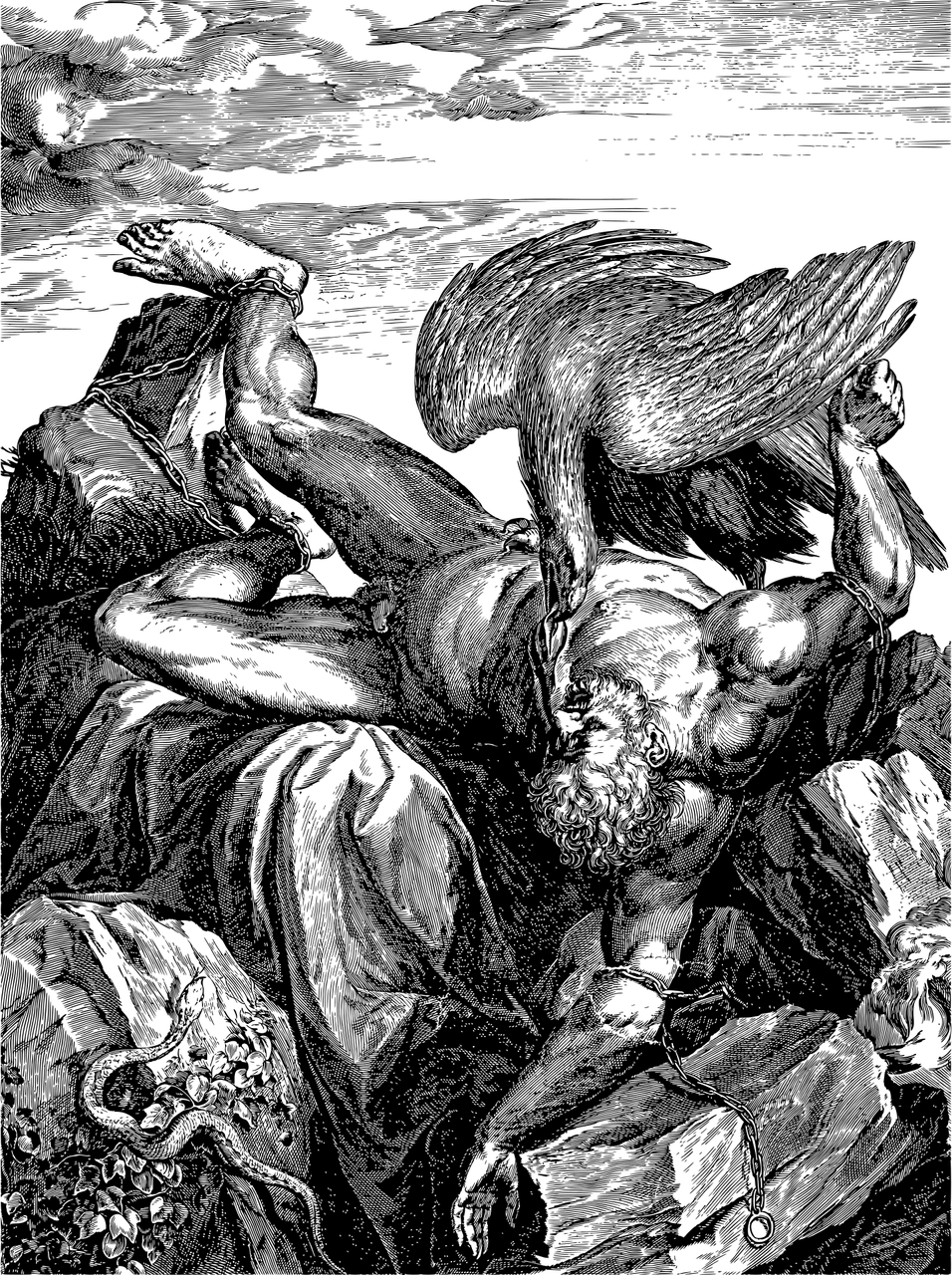 Did the Greeks considered Hope the most powerful evil, or did they recognize it as a paradox containing both Shadow and Light? When Pandora opened her jar, all of the world's evils escaped. Except Hope. Had it been purely shadow, it would have escaped with the other evils, had it been purely light, it would not have been included in the jar's contents.

"Hope. Pandora brought the jar with the evils and opened it. It was the gods' gift to man, on the outside a beautiful, enticing gift, called the "lucky jar." Then all the evils, those lively, winged beings, flew out of it. Since that time, they roam around and do harm to men by day and night. One single evil had not yet slipped out of the jar. As Zeus had wished, Pandora slammed the top down and it remained inside. So now man has the lucky jar in his house forever and thinks the world of the treasure. It is at his service; he reaches for it when he fancies it. For he does not know that that jar which Pandora brought was the jar of evils, and he takes the remaining evil for the greatest worldly good--it is hope, for Zeus did not want man to throw his life away, no matter how much the other evils might torment him, but rather to go on letting himself be tormented anew. To that end, he gives man hope. In truth, it is the most evil of evils because it prolongs man's torment."

Friedrich Nietzsche; Human All to Human

Hades is filled with lost souls plodding in repetitive behaviour with the Hope for an outcome different than the previous outcome. It has been said that a second marriage is the triumph of hope over experience. And Einstein said that insanity is doing the same thing over and over again and expecting different results. But then perhaps insanity was expected within the confines of Hades.

In Hades, Hope was used as a punishment for sins and hubris. Sisyphus rolls his boulder uphill, though it continues to roll back down prior to the summit. Tantalus starves, standing in a lake unable to drink the water with a fruit bearing tree barely out of reach. The Danaides try in vain to fill a water barrel by transporting lake water in sieves.

Sisyphus
The myth of Sisyphus is perhaps the most meaningful at midlife. It is a constant and seemingly futile struggle toward an unattainable goal. Midlifers have spent years working to make a better life or maintain status. They see the same treadmill ahead as they experienced behind. Why try if the same things happen; why act if it makes no difference? The bills keep coming whether paid or not. The arguments are the same or worse, so why bother?

In Hades, the punishments are meant to fit the crimes, but Sisyphus's punishment is especially fitting in that he is getting what he asked for. Sisyphus received his punishment because he cheated death and did not go to Hades until later. His punishment is to continue, without end, the metaphorical struggle for life. The goal of the gods in rendering this punishment is to instill the Shadow of Hope.

Is the Sisyphean struggle hopeless? That depends on what the struggle is. If Sisyphus's struggle is to reach the summit with his boulder, then according to the myth, it is without Hope because the gods have made this an impossible task. But life is a journey, not a destination. If Sisyphus is aware of his fate, it may not be his goal to reach the summit. True, it is his punishment to roll the boulder toward the summit, but if he is aware that reaching it is hopeless, he may create goals for the journey instead. What other sort of goals might he create? Speed, fitness, wandering thoughts... Perhaps Sisyphus is again cheating the gods by recognizing the Hopelessness and possibly selecting a different goal for his Hope.

Are you hoping without changing? Is Sisyphus' task pure repetition, or does the hill change through erosion from the boulders' constant rolling pressure and Sisyphus' footsteps? How would his Hope or beliefs have differed had instead of a single hill, each time he reached what he thought to be the final summit, he saw another hill. Had Zeus truly wanted to instill the Shadow of Hope within Sisyphus, he would have greater likelihood by including the illusion of change into the torment. Such a thing is a more accurate comparison to life. Hope triumphs experience in remarriage because the cast is different. Odds increase with change. What are you doing that is different?

Prometheus
Prometheus had the talent of foresight and thus understood its shadow. What torture it is to recognize forthcoming doom. And thus along with the gift of fire he also gave Blind Hope so that man would never give up.

Foresight was Prometheus' blessing as well as his curse. It was his foreknowledge that tortured him and also enabled his Hope. Though he foresaw the tormentuous consequences of his actions, he also foresaw the end to the consequences. For his gifts to man, Prometheus was chained to a rock and tormented by an Eagle who pecked at his liver daily. But he was not eternally bound. His foreknowledge gave him confidence, and yet he also had Hope which could enable him to imagine the future day when his torture would cease.

Prometheus recognized that the gift he gave was blind Hope. This is not the same as false Hope which is Hope based on false or misinformation or for something impossible. Rather, it is akin to Blind Faith which is a belief regardless of or in the absence of evidence. It seems appropriate for the other gods to consider it an evil and yet when it is the only light in darkness it can provide strength which can erase blindness. In the beginning, it may be the only seed that keeps a person going.