Is your MLCer making excuses for his infidelity? Are you buying them? Some excuses are meant as lies, some as justifications and some as dismissals. He may or may not have insight into the reasons for his behavior and how it has brought you pain. Until he gains insight, he is not ready to begin the rebirth and repair phase of his midlife journey. Accept the process and learn to laugh--his excuses may be so lame they are funny.

I didn't plan it.
You didn't plan it, okay; what exactly did you fail to plan? The first sexual encounter? I think we can rule that out since we've already established that exposure was necessary, but let's move on. Was the second sexual encounter unplanned? Did it also just happen? You mean after tripping into someone's Slot B you didn't learn to take precautions? How do you not plan sex? Where did you meet? Stairways provide space for a fall. But clandestine sexual encounters are more likely to occur at a motel or the house of one of the partners. So how did you get a motel room if it wasn't planned? How did you get to her house or how did she get to ours if it wasn't planned? In the beginning you may not have intended for the relationship to become sexual, but there came a point where it crossed the threshold and that was a choice. 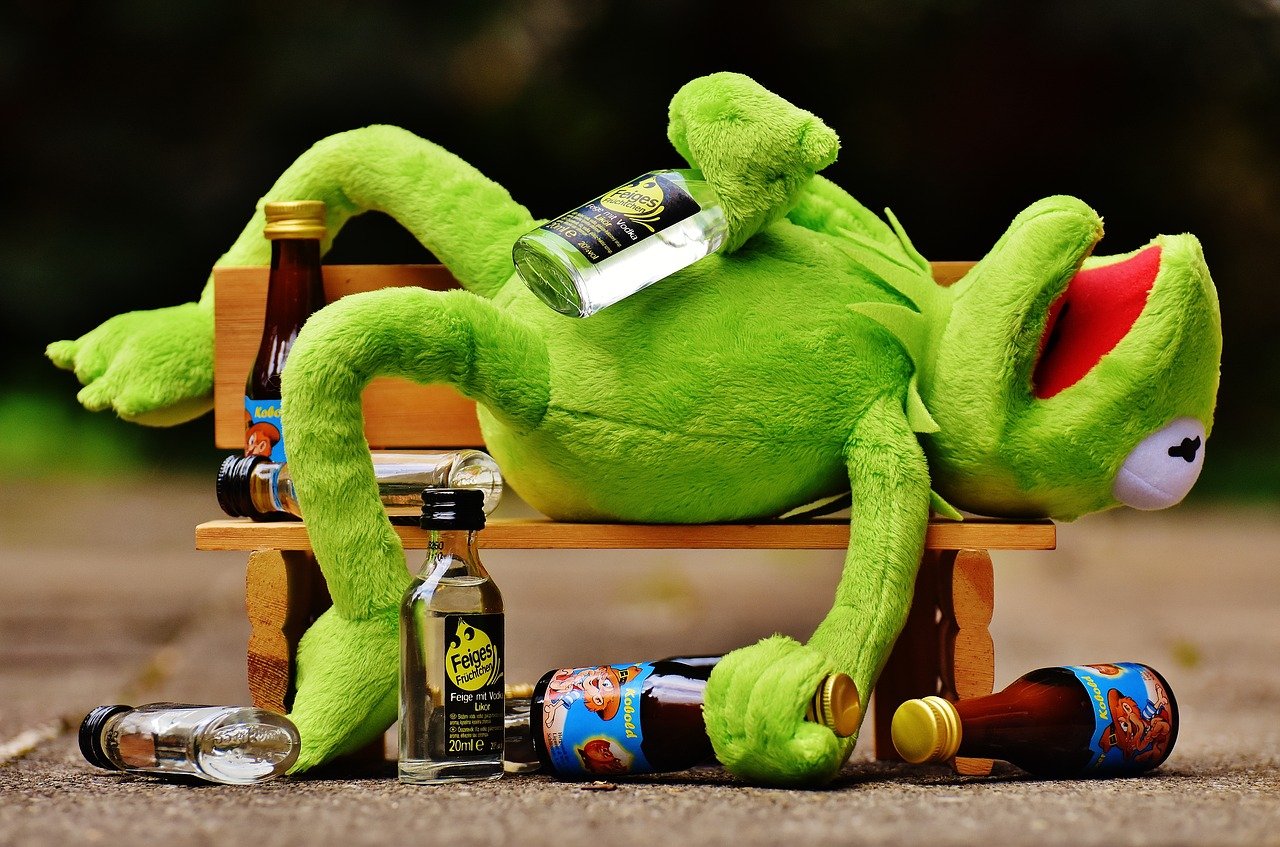 I was drinking.
So what. That has to be one of the stupidest answers to infidelity. Drinking is a choice. The action of drinking alcohol preceded the consequences of becoming drunk and stupid.

I wasn't happy.
Then get counseling; personal unhappiness does not justify adultery. Find help so we can work through predictable hills and valleys in our relationship. Marital dissatisfaction did not cause you to cheat. Infidelity is its own cause.

We were just friends.
Were. And what are you now? Friends with benefits? You allowed your friendship to cross the line; that was your fault and your choice. You are not her friend and she is not your friend; true friends wouldn't treat each other as you have. She has attempted to destroy our marriage, risked your health and your financial stability and you have done the same to her. If that's how you define friendship, how do you define enemies?

It didn't mean anything.
It was just a fling.
It was extramarital sex, adultery, infidelity, cheating. So it meant nothing; you used someone's body to satisfy your loins. She was just a discardable sperm receptacle? If you mistreat one woman, you mistreat all women. Using one woman in such a manner means you can do it to me too.

I didn't mean to hurt you.
So. What does that mean? Does it mean I'm sorry? Then say that. You did hurt. You hurt me, the alienator, our friends and family and our children. But worst of all, you hurt yourself. The thought of hurting me is clearly not a deterrent, so find something that is. How about doing what is appropriate and taking care of your problems rather than avoiding them and making excuses.

I was attracted to her.
So if you see a pretty woman, you must mount her? Down Rover. I find that guy down the street attractive, my colleague 2 desks down has six pack abs and brains to match and the coffee shop guy is cute and flirtatious--I bet I could seduce him. But I haven't and I won't. Finding someone attractive in nature, physically or intellectually does not justify infidelity. There will always be someone other than me who you will find hot; there will be many people you will find hot. That's normal; using it as a reason to break your marriage vows is not. 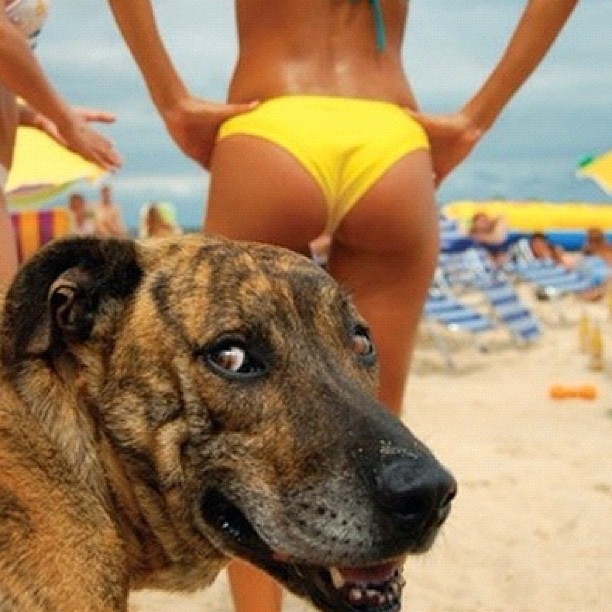 You wouldn't let me grow.
An erection does not count as personal growth.

These excuses lack responsibility. It's called cheating, an affair and adultery and it is always a choice. Many admit to their sins, but still diminish their responsibility with inexcusable excuses. The excuses are not meant as untruths, many MLCers do not understand the roots of how it happened; they do not know how their actions lead to their behavior. Some believe these excuses are indicative that the person is hiding something. That may be true. But they are also convenient answers to toss out when pressured.

An affair requires conscious planning and premeditation, it builds from small, seemingly innocent encounters, to encounters of greater intimacy. People are conscious of present actions, but are often unconscious of the relationship between past, present and future actions. They may not recognize how lunches lead to dinners and how open discussions lead to confiding personal problems. The roots of an affair may be innocent, thus studied alone, the innocent encounters seem meaningless.

This is not meant as a criticism of the well-intending MLCer seeking to reconcile in counseling. But such a person still uses these lame excuses. Learn how this happened. Believing and intending to be faithful are not enough; prevention requires knowledge of the risks and dangers; it requires looking back at behaviors and learning what actions and emotions enabled an affair to take place. A person who is unable to follow responsibility beyond it just happened or I didn't plan it is capable and at risk of not planning it and having it just happen again.